Sales tax vs. income tax: What's the difference for startups?

Paying taxes is a key obligation every startup has to handle, but that is quite a bit easier said than done. Taxes in the U.S. are complex, especially when it comes to taxation across different states.

How can you make sure you’re compliant? The first step is understanding what types of tax you must pay and how each one works. Here’s a guide to sales tax and income tax for startups – read on to learn the difference.

The difference between sales tax and income tax begins in their names: One is a tax on the sale of products or services while the other is a tax on income. Not every startup must pay both; which one applies in each case depends on a variety of factors.

But even if a startup must make tax filings and potentially payments for both these types of taxes, it’s important to note that only income tax must come out of company coffers. Sales tax, by contrast, should be collected by the startup from its customers, with the startup having the duty to remit these payments to authorities.

The complexities of sales tax

In the U.S., sales taxes are regulated and collected by state governments. Each state has its own rules about which products or services are subject to sales tax — rules that can be complex and even seem nonsensical. In Texas, for example, data processing services (which include SaaS) are entitled to a 20% rate reduction, while downloaded software is treated as tangible property subject to the full rate of tax. This means the same software functionality is cheaper for customers in Texas if they purchase it as SaaS instead of downloading it.

Some products face varying tax laws across states. For example, in South Dakota, custom software that can be downloaded is taxable, while that same sale is exempt from taxes in North Dakota. Yet non-custom (aka “canned”) software that can be downloaded is taxable in both states. Meanwhile, in Colorado, both custom and canned downloadable software are exempt from tax, even though canned software sold in a physical format, such as on a CD, is taxable.

Startups must track the rules that apply to their products in any state in which they must collect sales taxes. These rules are confusing and often change, so many startups partner with a tax-management vendor that can help maintain compliance across states. You can learn more in the sales tax for beginners guide. 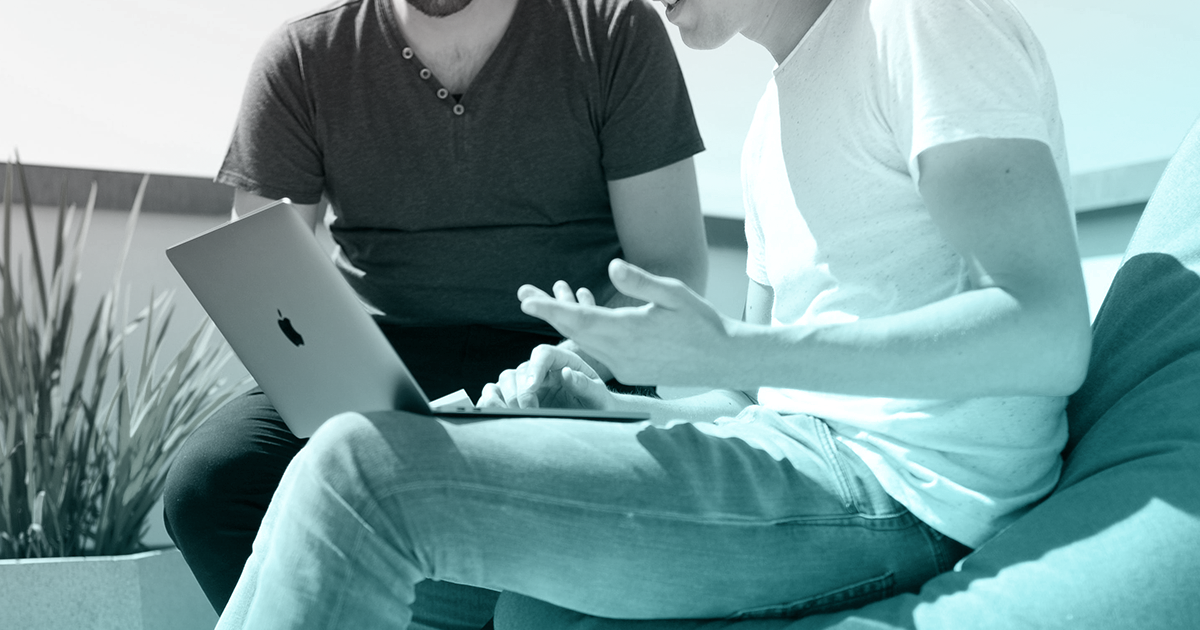 The complexities of income tax

In addition to federal income tax, all but six states impose a corporate income tax on companies operating as a C-corporation. Most of these states begin with the federal taxable income reported to the IRS and make various state adjustments. As with sales tax rules, the state laws around what adjustments are required can be tricky. However, with a few exceptions, if a startup is in a loss position for federal income tax, it will likely be in a loss position for state income tax as well, resulting in minimal cash outlay.

Where things get blurry in the income tax space is when states impose a gross receipts tax, either in addition to or in lieu of an income tax. For example, Texas imposes a Gross Margin Tax, which begins with the gross receipts of a company then allows for certain deductions like cost of goods sold. It is typically accounted for like an income tax on the books of the company. Because the Texas Gross Margin Tax does not start with federal taxable income, it typically results in a cash outlay by the company.

In contrast, Washington does not impose a corporate income tax, but it does require corporations to file and pay its Business & Occupation (B&O) tax, which must be filed concurrently with a sales tax return and is calculated based on the gross receipts of a business without deductions. The B&O tax is typically accounted for like a sales tax on the books of a company; however, it is a tax in addition to the sales tax and usually cannot be passed on to customers. Therefore, it is a cash hit to a company like an income tax.

Smaller and newer companies operating as C corps tend to be operating at a loss so that income tax may not be a significant cash expenditure immediately, but simply an administrative filing obligation. However, as more states are looking into gross receipts options, startups need to pay attention to where they may have additional income tax obligations. In Oregon, for example, companies must pay both a corporate income tax and a corporate gross receipts tax.

What is nexus and how does it relate to sales tax and income tax?

Nexus is a connection to a particular state or jurisdiction that rises to a level that triggers an obligation to pay corporate income tax (for C corps) there or collect and remit sales tax there. A startup might have nexus in a state due to a physical presence such as an office or employee there or due to economic activity — a particular volume of and/or dollar amount of sales in the state.

Each state has different rules about nexus. Startups need to track where they have physical and economic presence and compare the details to each state’s regulations. Those rules have changed in many states recently due to the landmark 2018 U.S. Supreme Court decision South Dakota v. Wayfair, which gave states the ability to implement economic nexus rules for sales tax.

Even before the Wayfair decision, which focused on sales tax, states had been putting economic nexus rules on the books to govern when companies had to pay corporate income tax. Companies often challenged these rules, which Wayfair made it much more difficult to do.

Because sales tax is a tax on sales, not a tax on some net income, as a startup you’re much more likely to be responsible for remitting sales tax to one or more states than you are to be required to pay income tax. Therefore, it is much more likely that you may have a sales tax exposure than an income tax exposure in your early years. But in both cases, there are so many variables that you’ll do best with professional advice.

Work with a tax advisor or service to ensure that you’re staying in compliance with all your sales tax and income tax obligations. 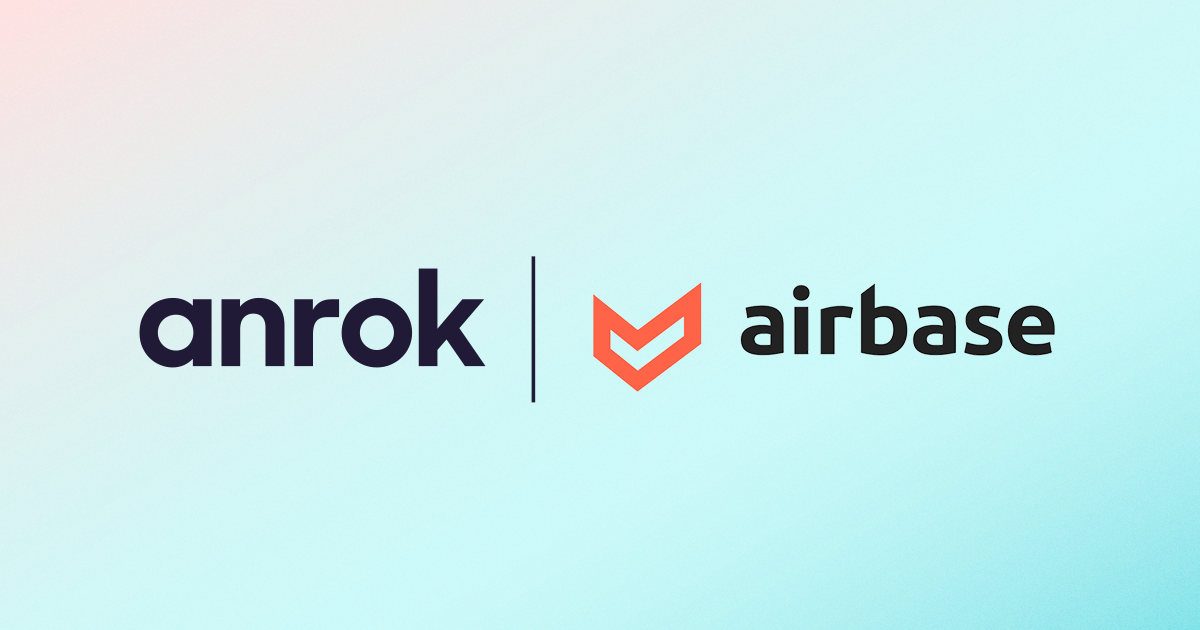