Is SaaS taxable in Chicago? Why some cities are trickier for software taxation

As Software as a Service (SaaS) becomes an increasingly common part of business-as-usual, legislatures and tax authorities are trying to figure out how to govern this unusual type of product. Existing rules currently vary widely from place to place. And the question of how to define and tax the broad and emerging categories within the vast digital space is quickly becoming a hot topic within state and local tax.

This is because, as Pillsbury Law puts it, “most cloud computing offerings do not fit neatly into traditional state tax categories.”

As jurisdictions work to make up new rules or categories that can fit SaaS, conflicts inevitably arise. This is particularly the case with home rule cities, in which local tax authorities manage municipal or city sales tax independent of the state department of revenue.

One such city is Chicago. Let’s look at why some cities are tricky for SaaS taxation and how this plays out in the Windy City.

What are home rule cities? Why are they tricky for SaaS?

Home rule cities are those that have local self-governance under a “home rule charter” that lays out their preferred form of municipal government, size of and rules for city council, electoral policies for the mayor’s seat, and the specifics of boards and commissions.

In terms of sales tax administration, a home rule city may have a self-administered local taxing authority that manages taxability, collection, and compliance separate from state authorities. This means that city rules can be different from state rules. Such cities may have their own sales tax return that differs from the state return, as well as different filing frequency and payment requirements.

The biggest difference of all tends to be that of taxability. In non-home rule cities, taxability follows the state. For example, the state of Pennsylvania taxes software and has a state-wide rate of 6%. The city of Philadelphia in Pennsylvania can add its own tax rate of 2%, but the taxability of the products themselves follows that of the state (i.e., software is also taxable in the city). In home rule cities, the city can decide to tax software even if the state does not.

In 2018, when the U.S. Supreme Court’s South Dakota v. Wayfair decision expanded states’ ability to require out-of-state sellers to collect sales and use tax, many SaaS providers suddenly had to contend with new jurisdictions in which they were liable to handle sales tax. Home rule cities can now require these sellers to collect sales tax on SaaS sales—often lumped under categories like “software,” “information services” or “data processing services”—even if the states in which they were located do not tax SaaS. 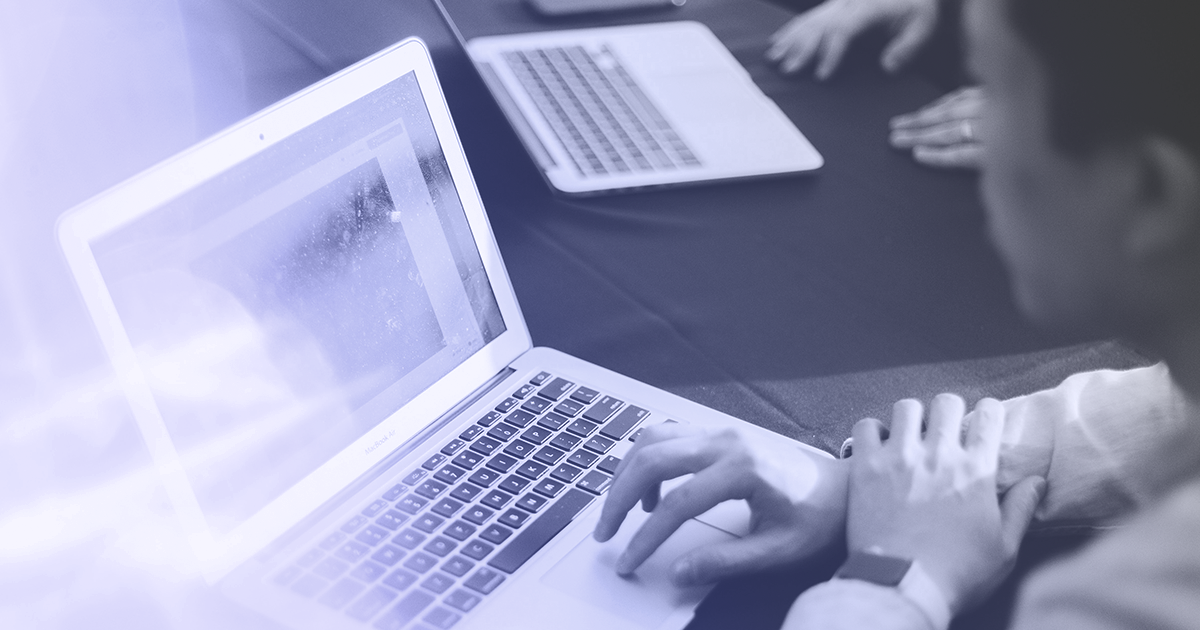 Chicago is one home rule city that taxes SaaS while its state, Illinois, does not. While Illinois does tax various kinds of software, SaaS delivered via a cloud-based system is exempt from sales tax, as long as tangible personal property is not transferred as part of the transaction. In Chicago, however, SaaS is seen to fall under the city’s Personal Property Lease Transaction (PPLT) Tax.

Chicago also has its own municipal nexus rules, requiring sellers to cross an economic threshold of $100,000 in sales to customers in Chicago. A seller that has crossed the economic nexus threshold in Illinois ($100,000 in taxable sales or 200 transactions) may not have nexus in Chicago if their sales don’t meet the city’s nexus standard.

In July 2021, Chicago announced that its economic nexus threshold would apply to PPLT, under which SaaS falls. However, sellers might also be on the hook to collect taxes on PPLT sales without meeting the threshold if they have “other significant contacts” with the city. It is unclear from the city’s guidance exactly what constitutes “significant contacts.”

Given the city’s aggressive approach and the vagueness of nexus rules for PPLT, it’s a good idea for SaaS companies that sell in Chicago to consult a tax advisor on whether business activities other than sales could result in nexus with the City of Chicago.

The existence of home rule cities in the U.S. can vastly complicate SaaS companies’ tax management, as accountants must not only keep up with state rules regarding nexus and taxation of SaaS, but must also parse whether local jurisdictions have distinct rules that may apply as well. Many U.S. states have home rule cities, so the concerns brought up in the case of Chicago may well come up in multiple instances within a SaaS company’s sphere of activity.

One notable case is Colorado, which has 97 home rule municipalities, including Denver, Boulder, and Colorado Springs, among others - of which only 71 have actually elected to have separate tax codes for the state. A number of these cities tax SaaS, though the state does not. Stay tuned for next week's blog post that will cover the ins and outs of taxation in Colorado.

Anrok’s team of tax experts shares the latest updates to sales tax legislation—and what they mean for SaaS businesses.