Introducing the Anrok app for Stripe

SaaS teams looking for a cutting-edge payments platform often turn to Stripe. And now, with the new Anrok app for Stripe, it’s faster and easier for SaaS businesses to integrate sales tax compliance into their financial stacks.

The Anrok app creates a real-time connection between the two tools, letting you calculate and add sales tax to Stripe invoices, and send transactions back to Anrok for exposure monitoring. And, like every Anrok customer, you’ll get fully automated tax compliance covering registration, remittance, and returns.

The rules for SaaS sales tax are complicated, but getting compliant doesn’t have to be. Install the Anrok app in the Stripe App Marketplace today to get started. 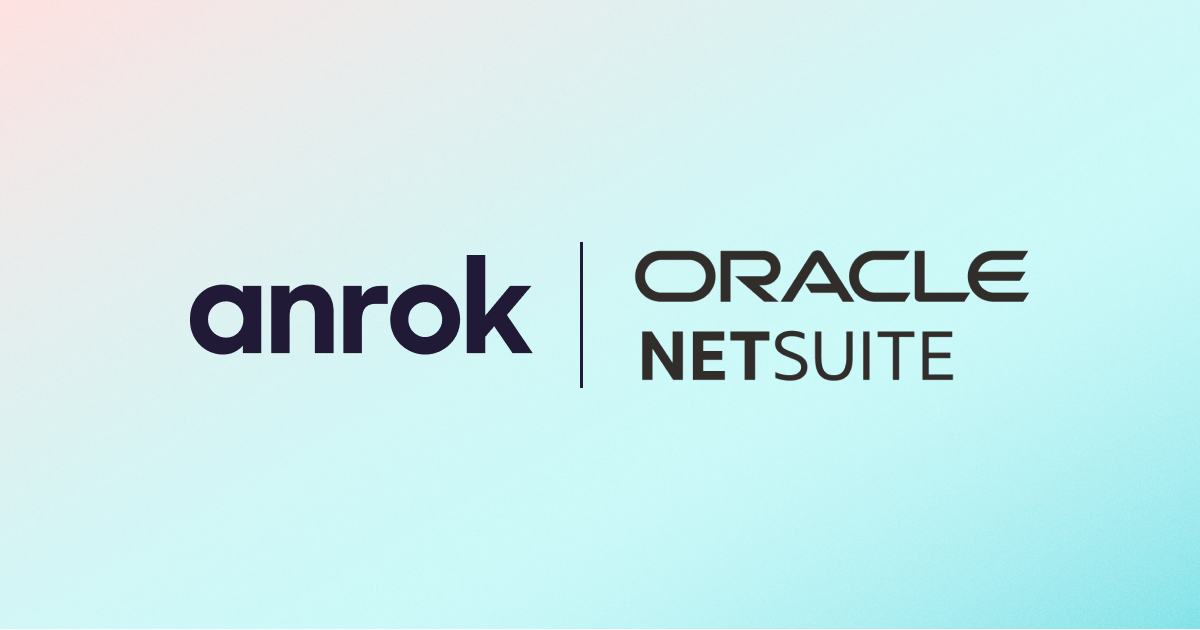 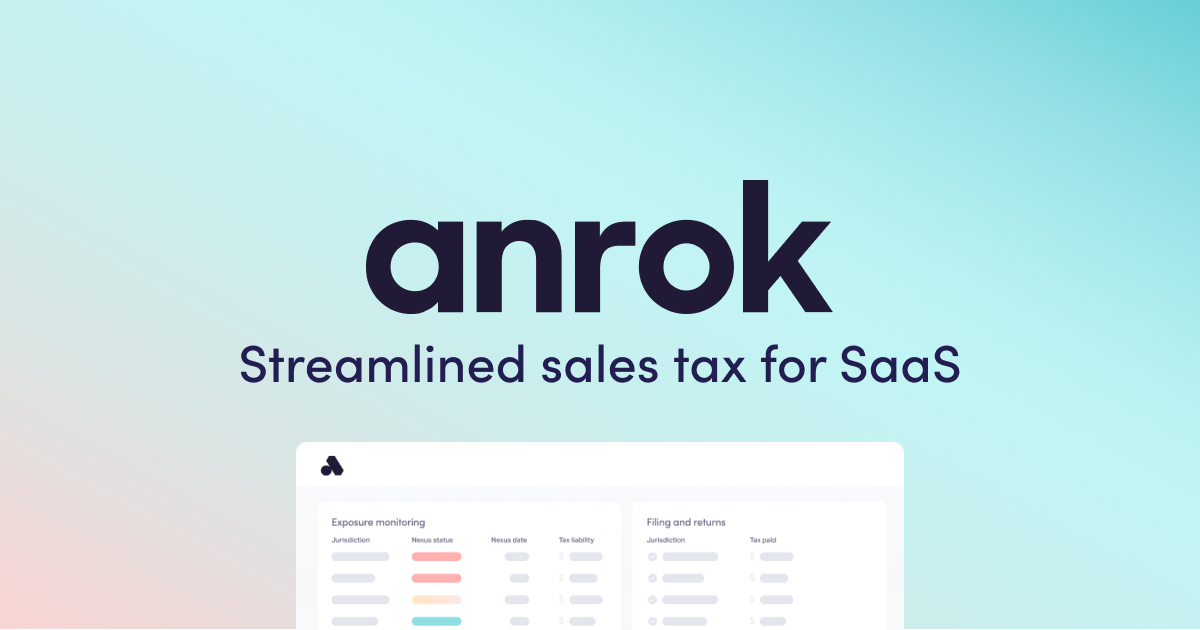 Today, we’re excited to announce our existing investors are doubling down. Anrok has raised a $20 million A round, co-led by Index Ventures and Sequoia.