Full-time employee vs. independent contractor: What are the tax implications?

A major shift is underway in the job market—away from full-time employees and toward contract workers. Gartner reports that 32% of companies are moving this way to save costs, and a McKinsey survey found that 90% of respondents see a competitive advantage in adding contractors or freelancers into their company’s employment mix.

Accordingly, many employers are looking to establish independent contractor relationships with some or all of their workers. But while this may sound straightforward, executives and HR professionals should be aware that there are specific rules that govern how you can categorize your employees. Simply hiring someone part-time or having them fill out a W-9 instead of a W-4 doesn’t make them an independent contractor.

The main principle that defines whether a worker is an employee or a contractor is who has control over how the work gets done—the worker or the employer. Let’s examine this in a little more detail.

What makes an employee?

According to the IRS, “anyone who performs services for you is your employee if you can control what will be done and how it will be done.”

The key word in this sentence is “can.” Even if you don’t have a habit of telling your workers precisely how, where, and when to do things, the fact that you have the right to do so under your agreement with your employees is the key.

What makes an independent contractor?

In the case of an independent contractor, on the other hand, the employer “has the right to control or direct only the result of the work and not what will be done and how it will be done,” says the IRS.

Accordingly, independent contractors, also called contingent workers, are usually hired for discreet deliverables or projects instead of on an ongoing, undefined basis. 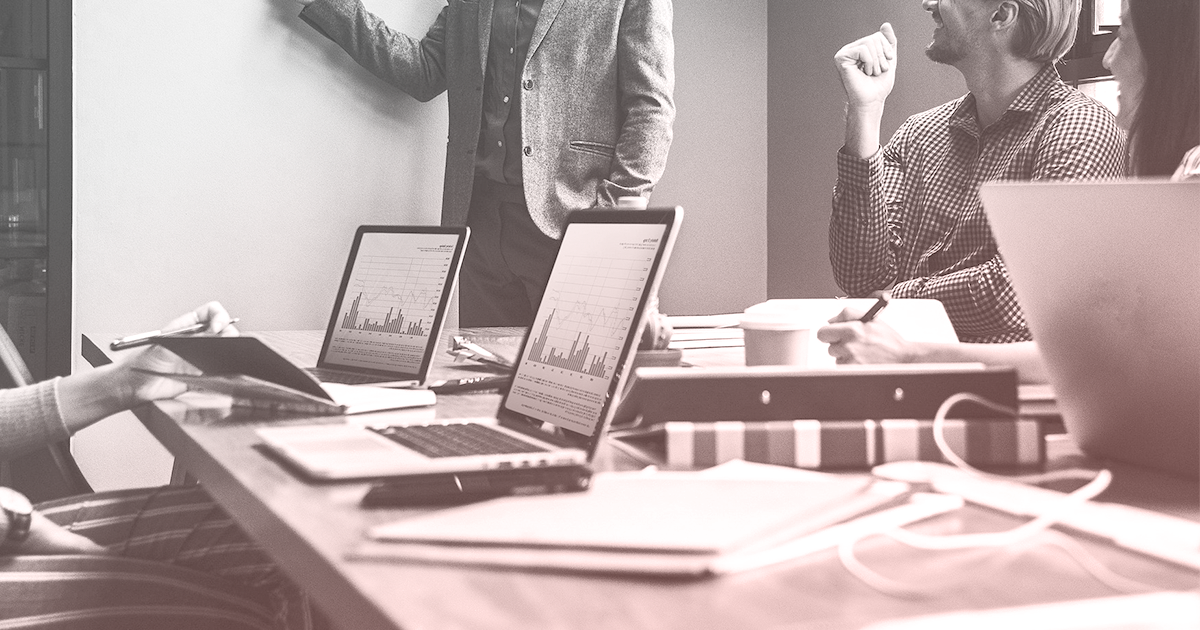 How to structure your SaaS finance team

How to classify your workers

To figure out if your worker is an employee or an independent contractor, apply the “common law rules”—factors that help determine a worker’s status. The IRS advises that “all information that provides evidence of the degree of control and independence must be considered.”

The common law rules address various aspects of the relationship between the worker and the employer in three categories:

If reviewing the common law rules doesn’t clarify your worker’s status, you can file Form SS-8, Determination of Worker Status for Purposes of Federal Employment Taxes and Income Tax Withholding with the IRS, which will use the information provided to officially determine the worker’s status. This process is likely to take at least six months.

What are the tax implications?

Getting employee classification right is important because it dictates how to handle each worker’s income tax payments to state and federal authorities. Employers withhold income taxes on employees’ behalf and submit it to the IRS and state tax officers.

Those who hire independent contractors, on the other hand, do not pay any taxes on these workers’ behalf. Contractors are responsible for paying their own income taxes. They are also responsible for paying self-employment taxes, which are the Social Security and Medicare taxes that employers typically pay on behalf of their employees.

Why is worker classification important?

Failing to correctly classify your employees and contractors can land you in hot water—and cost you dearly.

Tax authorities carry out employment tax audits, including worker classification audits in which the organization has the burden of proving that the workers they are classifying as independent contractors are not actually employees. Misclassification can result in the company being charged back taxes, penalties, and interest for the last three years.

The best policy for classifying workers is one of deliberate examination starting from a place of skepticism about whether a worker is in fact an independent contractor.

How to structure your SaaS finance team

The “dry powder” does not exist

VC Twitter predicts that 2023 will bring a funding avalanche. But the $290 billion they’re counting on may be put on ice. 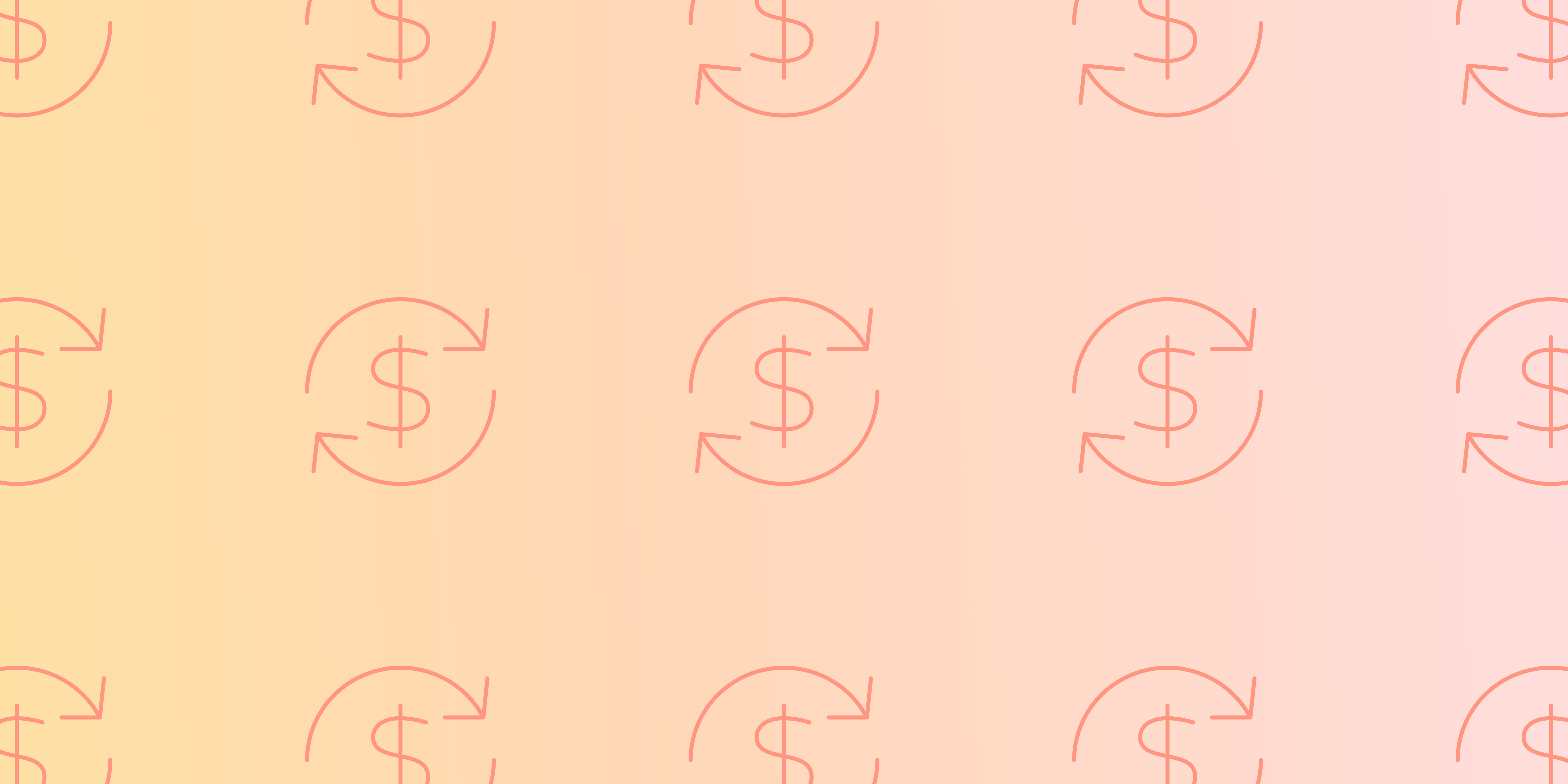